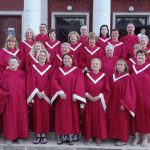 Limerick Choral Union is one of the longest-established choirs in the city of Limerick and celebrated its 50th anniversary in 2014 with a magnificent Gala Ball. Since its foundation in 1964, LCU has maintained its endeavours to encourage new talents into the choir and to continue to perform the best and most exciting choral works to its audience, under the musical direction of Malcolm Green. 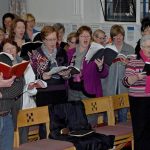 LCU sees itself as an ambassador for Limerick, promoting its talents locally, nationally and internationally. The choir has toured and performed in France, Bulgaria, Poland, Slovenia, Italy and England. The choir has collaborated with many other choirs and over the years it has entered numerous competitions winning the Best Limerick Choir award in 1997.

It is a choir for both professionals and non-professionals; everyone is welcome providing they can sing in tune. We run an open audition night early in September and early January. A normal year consists of two major performances at the University Concert Hall in Limerick, participation in a choral festival, a trip abroad and an end of year mass. As well as this we perform concerts of mixed classical repertoire at the annual Limerick sings event in early Summer as well as participate in the annual Mental Health Awareness months concert in early Autumn.

Families have grown up with the choir and it has been a tradition for many members to join along with their mothers, fathers, brothers, sisters, husbands and wives. It is through this sense of belonging, pride and accomplishment that the choir continues to flourish.

LCU is a progressive choir, always learning new repertoire, singing in many languages – Irish, French, German, Latin, Italian and Russian and challenging both members and the audience to more complex and demanding choral works.

About Our Conductor – Malcolm Green 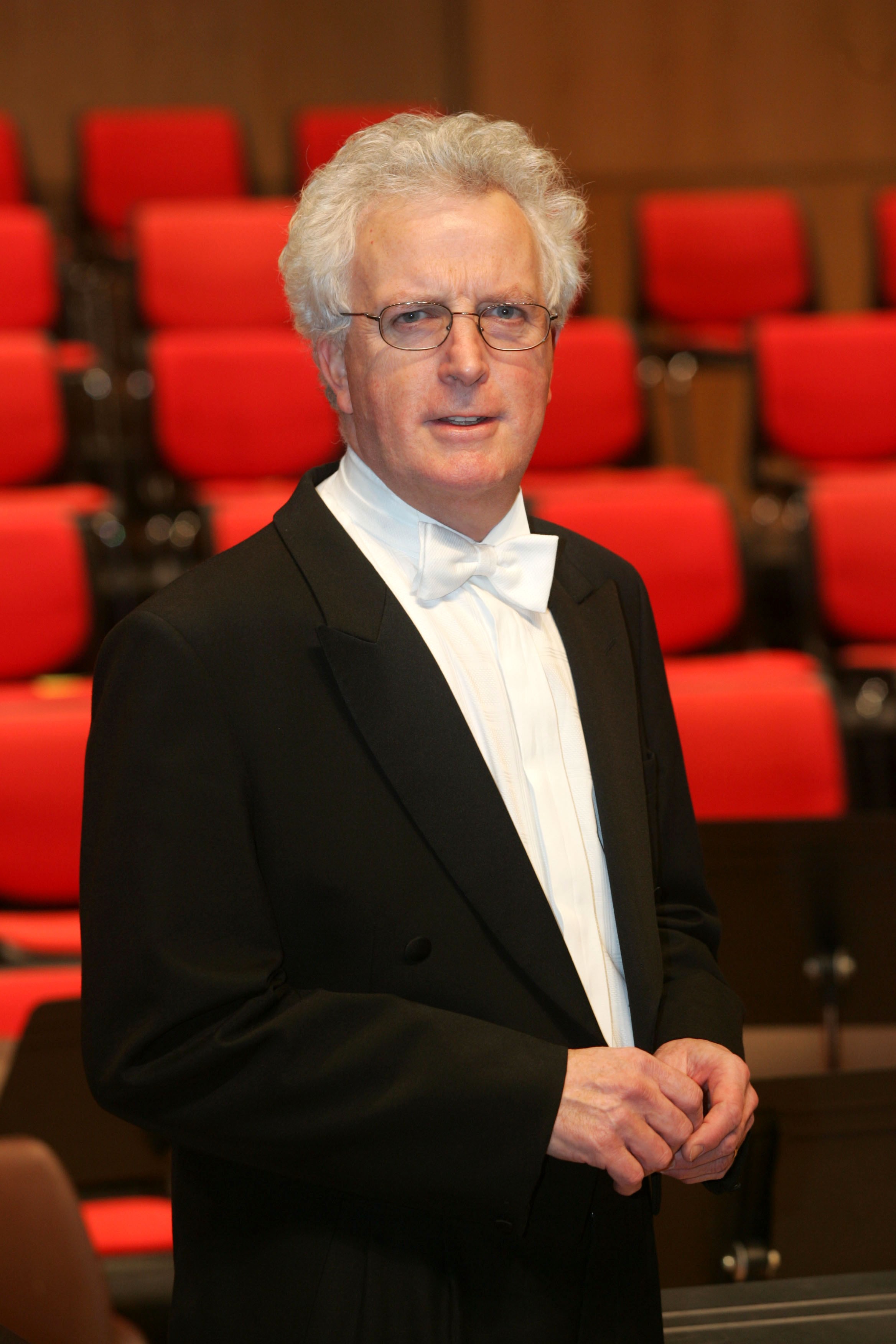 Malcolm is originally from London but has lived in Limerick for the past 23 years. He has been the musical director of Limerick Choral Union for 21 years. He is the longest serving director in their fifty three year history. Under his leadership the choir has performed two major concerts a year and have taken part in choral festivals in France, Italy, Slovenia and Poland. This year LCU will be guest choir at the Limerick Sings Festival at UCH.

After attaining a degree in music he specialised in piano performance at the Royal Academy of Music, London. In England, Malcolm taught piano at third level, ran a successful music school for children and played cello in a trio. He was a member of the Essex Chamber Orchestra for 20 years where he played the cello.

In 1995 he formed the Dolmen String Quartet which plays for weddings, corporate events and concerts. The quartet played at the president’s summer garden party at the Áras and recently featured on RTE Sunday’s Miscellany.

He has conducted other orchestras and collaborated with many musicians including Sir Karl Jenkins and Bill Whelan.

For the last 10 years Malcolm has organised the national choral singing day concert in conjunction with Limerick Mental Health. This year there were over 300 choristers performing in St. Mary’s Cathedral.

Malcolm has an M.A. in Integrative Psychotherapy from UCC; he is Director of the Crescent Counselling and Psychotherapy Centre in Limerick.